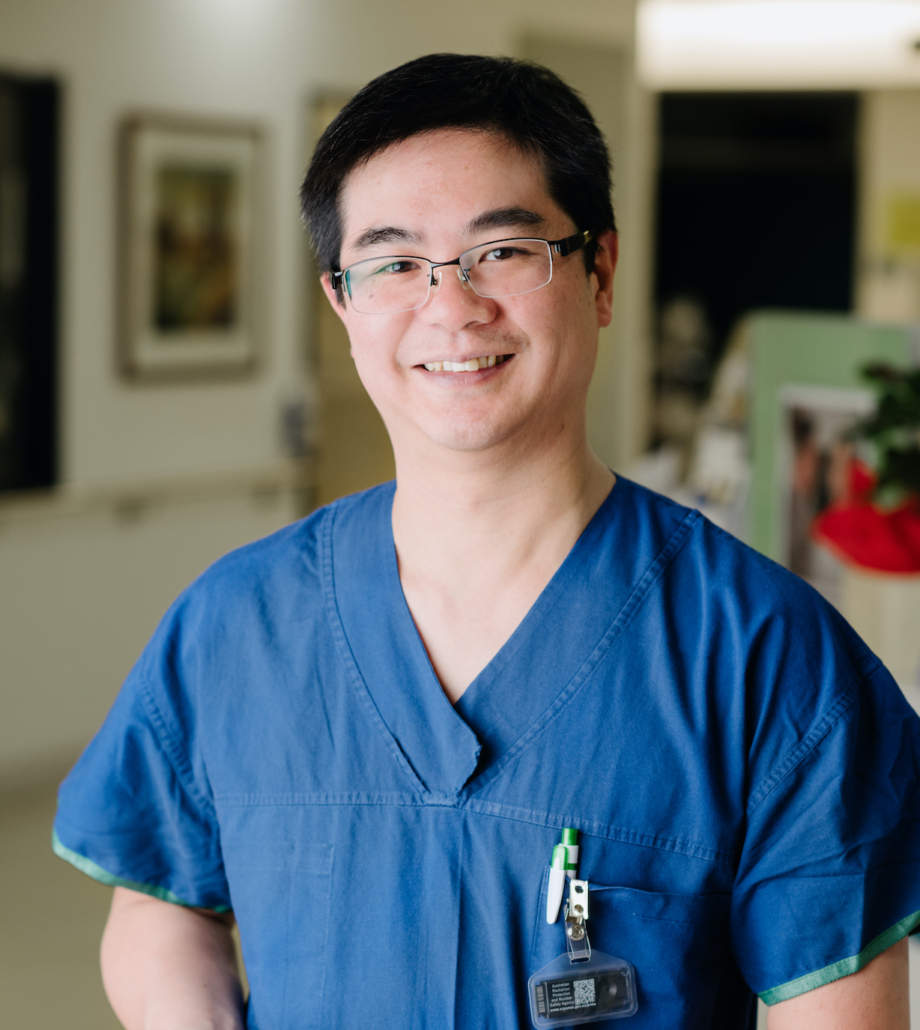 After his initial medical qualifications from The University of Melbourne in 1996, Clinical Associate Professor Chuen gained his specialist qualifications in Vascular Surgery from the Royal Australasian College of Surgeons in 2007. He has gained further postgraduate experience through residential and travelling fellowships in Adelaide, Leipzig Germany, and North America. His interest in public health has led him to complete a Masters of Public Health at Monash University.

He has a significant interest and expertise in minimally invasive techniques such as complex endovascular aortic aneurysm repair, percutaneous transluminal angioplasty, atherectomy and stenting for peripheral arterial and venous disease, whilst maintaining an active practice in other aspects of vascular surgery, including ultrasound-guided sclerotherapy and endovenous thermal ablation surgery for venous diseases such as varicose veins. He also performs renal transplant surgery at the Austin Health.

He is Director of Vascular Surgery at Austin Health, and operates at a number of major private hospitals in Victoria, including Epworth Eastern Hospital and Warringal Private Hospital. His main consulting rooms are located at Elgar Hill Medical Suites in Box Hill, Melbourne Australia.

A/Prof Chuen has previously served as Chair of the RACS Victorian Regional Committee and Deputy Chair of the RACS Younger Fellows Committee. He was a member of the Victorian Department of Health Ministerial Advisory Committee on Surgical Services, as well as the Victorian Audit of Surgical Mortality and president of the Australian Chinese Medical Association of Victoria. He is a current AMA Victoria State Councillor, and Treasurer for the Australian & New Zealand Society for Vascular Surgery (ANZSVS). 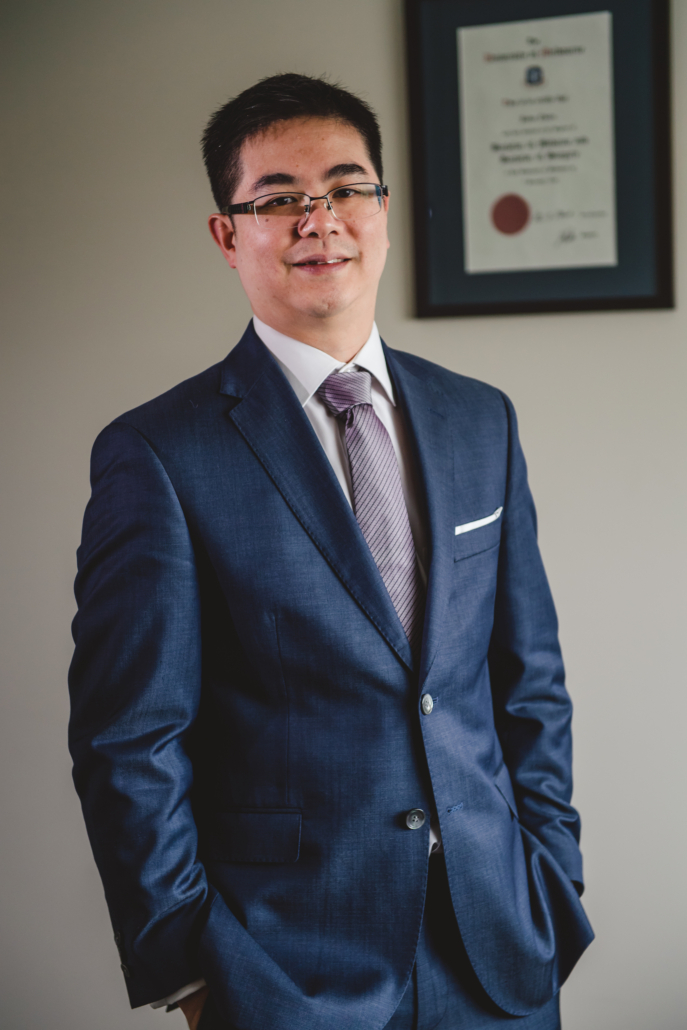